Clear Choice Nashville Photo Booth was invited to take part in the private party for Nashville Predator’s own James Neal and Melanie Collins to ring in the new year. We jumped at the chance to work with these countdown fanatics.  We setup shop in the Neal residence, and group by group the players, their significant others, and friends all came to snap photos and get prints from our mobile photo booth. We were on a mission to provide as much interaction as possible and setup the social media station so that party-goers could Facebook, Instagram, email, and Tweet their experiences in the waning moments of 2016.

We were privileged that we could take part in the photo booth event for so many of the Nashville Predators and their significant others.   We rolled out the red carpet for this custom package. The stamina doesn’t stop when these players leave the ice, and neither did our pictures. After the countdown was over, the party and the photo booth continued, as we snapped away to welcome in 2017. This event was special to us, as we got some professional athlete exposure. Predators captain Mike Fisher and his wife Carrie Underwood were in attendance and made an appearance in the booth. 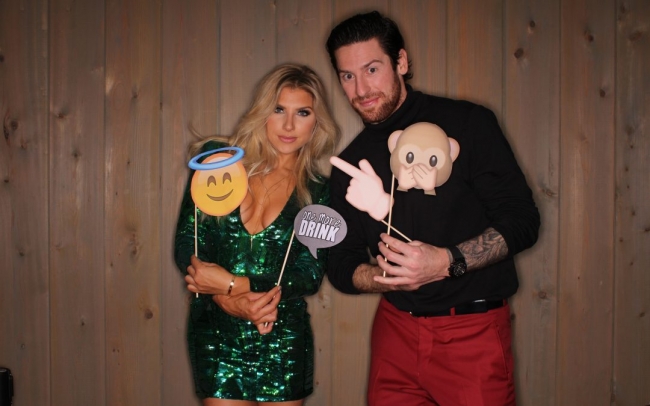 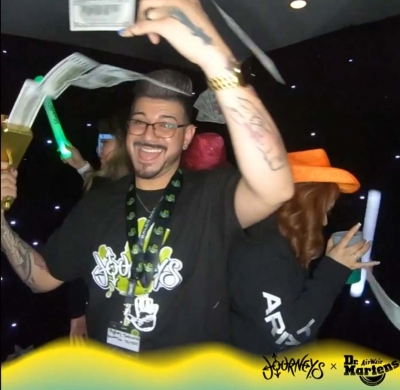 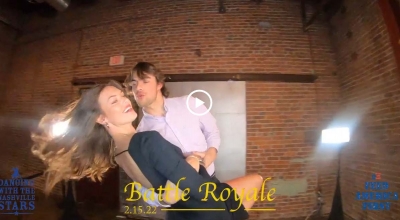 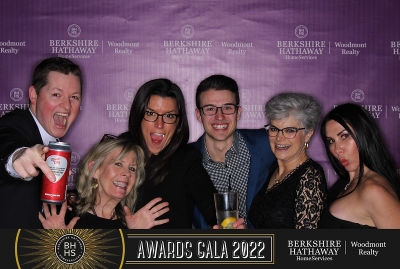 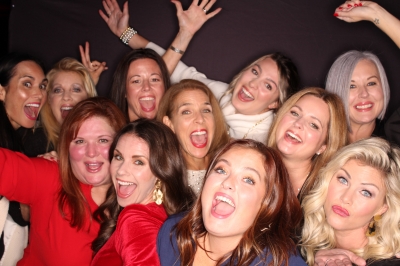 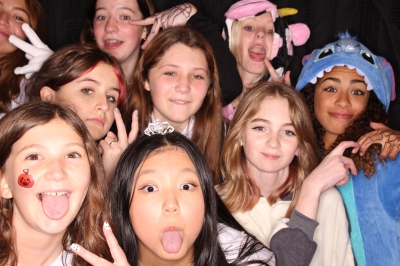